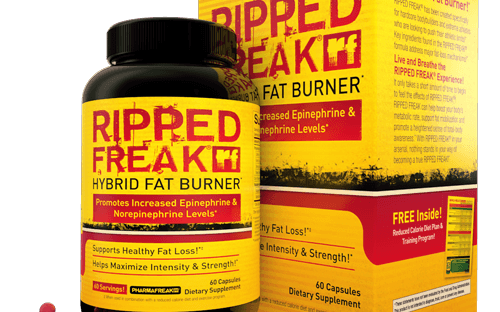 …would your thoughts hurt them?

Whether you love them or don’t think they work at all, Fat Burners are the little miracles that body builders look to for a little boost. I’m not saying that you are going to start taking a fat burner and be a bikini clad model within seconds, but I am saying that it will help you get there. Before we go any further, fat burners and miracle/secret/seeds/crap/etc. are not the same thing.  Don’t confuse the two… seriously.

I have written about enhancing your lifestyle with a variety of supplements (read that here), and advised caution when starting out.  The next logical post would be one that points you in the right direction once you have decided to take the plunge.  Let’s dive in, shall we?

A really great fat burner will do more than just burn a hole into your wallet.  Finding a great fat burner will not only burn some fat, but help with a few surprising little details too.  Improving concentration, curbing hunger and increased energy are just a few of the benefits of taking a fat burner. But with any type of medication, there are a few side-effects experienced by some people.  These are usually due to them being taken incorrectly, or irresponsibly.  Follow the guidelines specified on the bottle to the letter, the people making this stuff have a pretty good idea of how you should be taking their product.

Fat burners contain thermogenics that work to help speed up your metabolism, which is why they burn fat. But that isn’t where they stop, among the ingredients found in fat burners, caffeine is one of them and this is where you get the energy boost from (and why people with caffeine sensitivities should not take them). More energy means a better workout, this means you’re pushing harder and helping that fat burn itself. Win – Win!

But, just like everything on the market, not all fat burners are created equally. And during my fitness journey, I have tried a fat burner (or three) to see which one works best for me.  Which is exactly what you need to do as well – try a variety of fat burners to find the one for you.  That being said, here are 3 of the best that I have used to date.

There is a reason why this little wonder is flooding your newsfeed (or is that just me?). Out of all the fat burners that I have used, this one worked the best for me. I had no jitters, no overwhelming caffeine burst and no insomnia. What I did have was an epic kick while I was working out and it definitely helped on the scale of things (see what I did there?) Overall, I am pro Ripped Freak and will be taking it again soon. It is a bit on the expensive side, but you start off taking one a day, so in the long run it is so worth it. 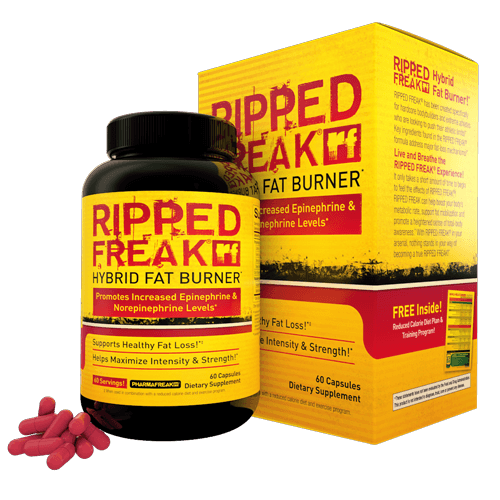 P.S. Ripped Freak is currently running a 12 week challenge, if you want in on that check out the site here. (I’m doing it too).

I first received this little wonder with a weight loss stack that I tried through ChromeSA, and I have bought it a few times since.  Like it’s hardcore upstairs neighbour (the Ripped Freak, yo), I didn’t have any nasty side effects.  No heart palpitations, no crash, no aggression or acne – the latter by the way aren’t actually fat burner side effects, but that of steroid use, something I’m not talking about in this article. The only downfall is that it isn’t as strong as Ripped Freak and I have to take up to 3 at a time to get energy.  It could be all the coffee I drink, or that I’m just that hardcore… probably just the coffee.  That being said, this is the perfect beginner fat burner for ladies and the price isn’t too bad either. 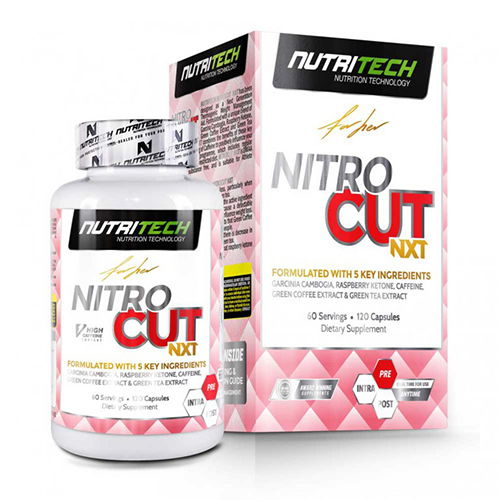 Let me start by saying that sometimes you shouldn’t listen to the supplement dude at Dischem.  This tablet is obviously designed for men, or land-locked whales, because it was just too hardcore.  I felt like I was on a really bad trip when I took it, and it didn’t agree with me at all. It was the first fat burner that I ever took though, so it could have been that my body was not used to the thermogenic kick in the ass it got.  Evox is a fantastic range, so I was a bit sad that it didn’t really agree with me, but you might get lucky! 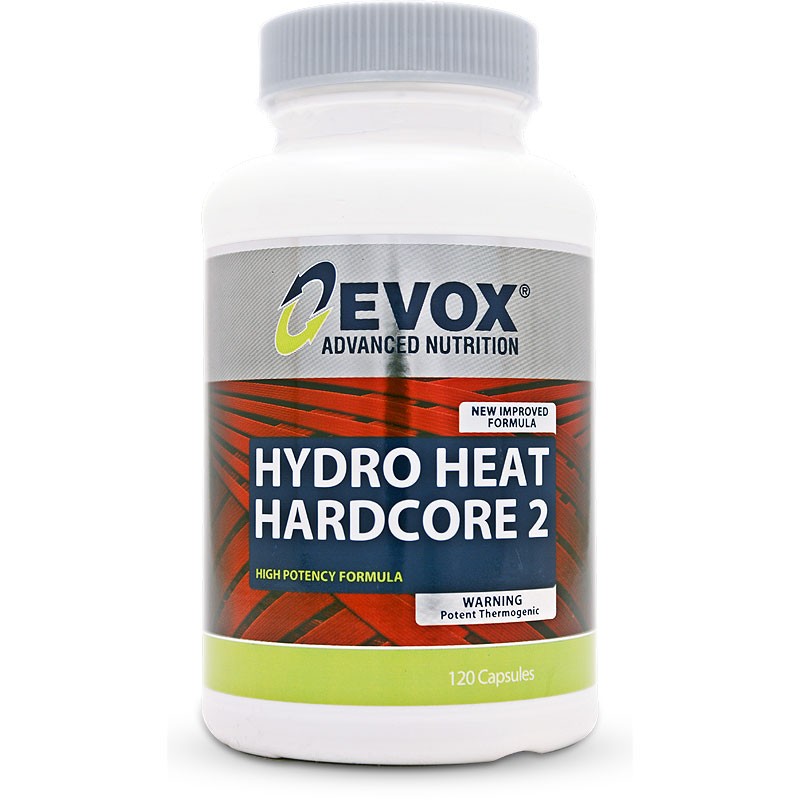 I don’t think that I need to tell you this, but none of the above (or any range for that matter) will be effective without a clean diet and regular training.  There are no secrets to weight loss, just hard work.

Side Note: I’ve noticed that a bunch of people confuse the two. Steriods = illegal. Fat Burner = you can easily buy it at Dischem on a Sunday after church.