Parenting is tough guys. I have unrealistic expectations of what my 10-year old should be doing, and I know that I am way too hard on him. But I’m so worried that if I don’t crack down, that he’s going to end up being a little A-Hole.

Also, why did I just A-Hole it when I know you all know I really mean asshole? I mean, you know those memes that circulate; You’re not raising your child to be nice for you, you’re raising them to be nice for others. Or something like that. Well, that’s the thing… I know this, I know that I’m responsible for raising my kid to be a contributing member of society. So yes, I’m pretty hard on him.

Loads of parents think I’m the cool mom because I’m tattooed, but I’m pretty strict on Riley. Even my husband has pointed out to me – on more than one occasion –  that I’m too hard on our son. That being said, I think sometimes you really need to be. You need to be stricter on your kids and you can be without them needing therapy, right? But where do you draw the line between too strict with your kids and letting them live a little? I understand the importance of letting kids make mistakes and learning from them. I also value being able to speak to my son like he is capable of understanding what’s going on around him, because I think a lot of parents forget that their kids do understand.

I can’t believe I’m about to say this, but when I was his age everything was different.

Times have changed and we have to adapt with the changing times. Back then, you’d be lured away from your home by a random stranger promising ice-creams (this actually happened to me – obviously I didn’t go with them), now predators sneak in through technology.

I’ve been so reluctant to allow Riley to have access to technology, but it isn’t fair on him to leave him behind. So we gave him a tablet for Christmas last year and I’ve spend every moment since obsessing about who has access to him now. I get so angry with Riley when he joins random chats on Clash of Clans, and even though I know he’s a good kid who will (hopefully) tell me what’s going on, I have to remember that he is just a child. He’s just a 10-year old.

The other day I got lost in thought that ended up taking me back to when my dad fetched me from the side of the road at 9:00pm at night. I was around 11 or 12 and wearing a lime green dress that I thought was the tits, I’m a 90’s child I probably wore a choker too. Anyway, we were practicing a play at school and I was so desperate to make a good impression with the cool kids. I didn’t think much of it at the time because there were a few of us together and one of the older kids had a knife (probably a novelty from the Crazy Store now that I think about it). We were totes fine. My parents were furious and I didn’t understand why… until I became a parent. 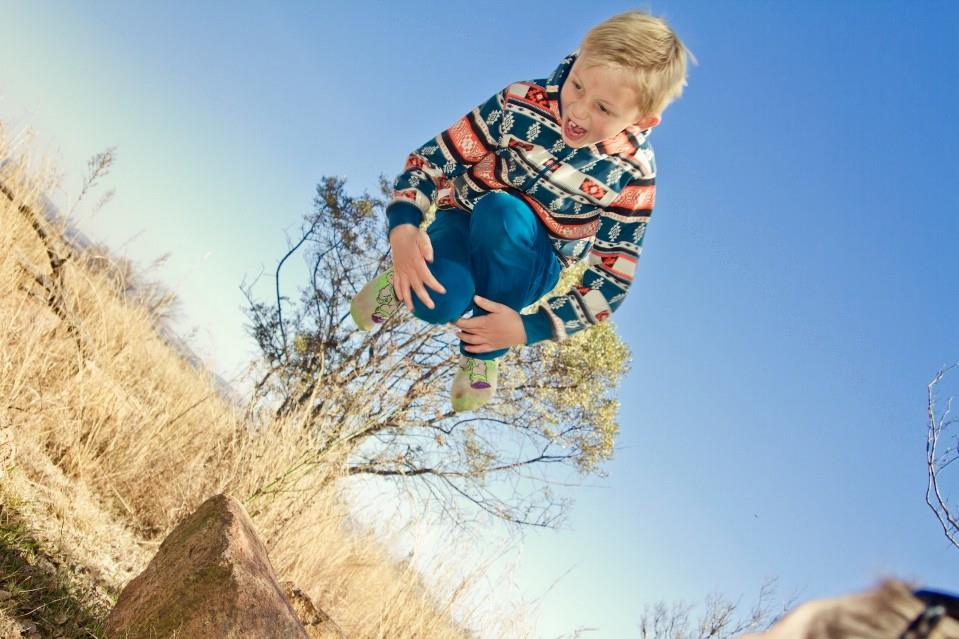 My mom was hard on me when I was growing up. I learned a lot of life lessons from a very young age and I can’t decide if I’m trying to shelter Riley from reality, or thrust him into the harsh life lessons while he still has a safety net. I might be really hard on Riley, but I know that one day he’s going to be set loose on the world. I don’t want to be responsible for the little asshole who makes crude remarks around the water cooler. Parenting is a battlefield, but I think that PC and I are weathering the battle as best as we can. So far so good, right?

I’m on social media here and here.  I’d love to hear your thoughts on modern parenting and how you cope with it, so leave a comment or two.